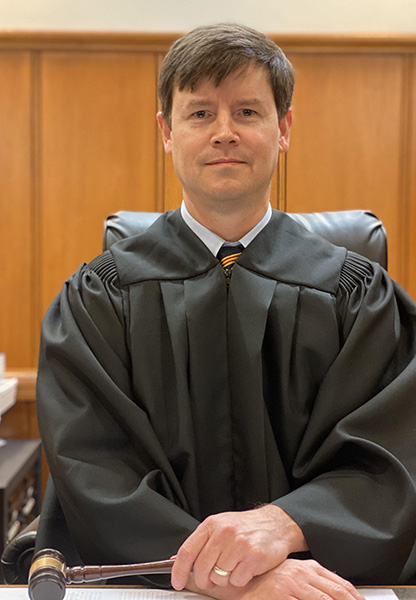 Fair and honest elections are the backbone of America. As Probate Judge and the Chief Election Official for Jefferson County, every election in Jefferson County has been and will always be fair, impartial and conducted with honor and transparency.

Representatives from the political parties are included in all aspects of our election preparations. In Alabama, there are multiple elected officials and county and state departments included in the election process. We work together as a team to provide the highest level of election services possible for the citizens of Jefferson County.

The Secretary of State is the Chief Election Official for the State of Alabama, and each Probate Judge is the Chief Election Official for their county. The Circuit Clerk (Jackie Anderson-Smith in Birmingham, and the Deputy Circuit Clerk, Karen Dunn Burks, in Bessemer) is the Absentee Election Manager and is responsible for absentee ballots. The Sheriff is responsible for the delivery of election supplies and ballots, for ballot security and for maintaining order in the precincts.

Together, the Probate Judge, the Circuit Clerk and the Sheriff make up the Jefferson County Election Commission. Each county also has a Board of Registrars which is responsible for maintaining voter lists and for voter registration.

On Election Day, personnel from General Services and Probate Court serve on a special team to provide Election Day support to poll workers. This team of election professionals man the phones from 6 am until after the polls close.

In Jefferson County, the following individuals are members of our election team: 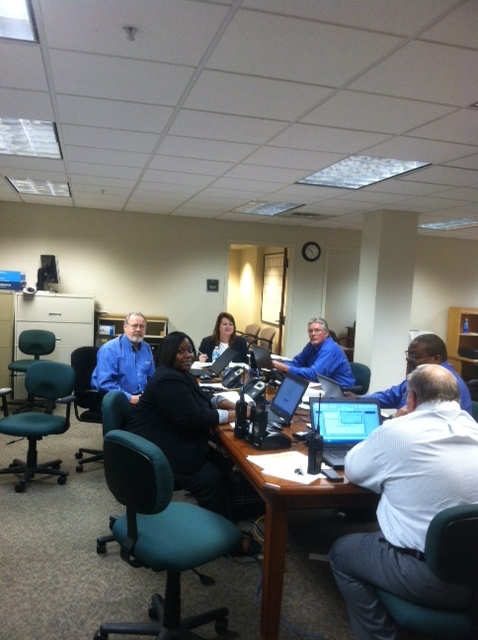 Some members of the Election Day support team.

Our election team begins meeting about three months prior to any election, and we meet every two weeks to make certain that every aspect of the election process has been thoroughly reviewed and planned in advance. Both the Democratic and Republican party chairs are invited and generally attend each meeting. Our team invites candidates to attend a special candidate meeting about 10 days prior to the election to answer any question about the county election preparations.

The Alabama Probate Judges Association holds a multiple day comprehensive training conference at the Alabama Law Institute at the University of Alabama Law School prior to each election cycle. The participants in the Election Conference are Probate Judges, Circuit Clerks, Sheriffs and Registrars from all counties in the State of Alabama.