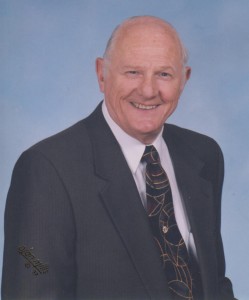 Judge Reynolds served in the Judge Advocate General Corp. of the U.S. Army and retired with the rank of Colonel after 30 years of service in the U.S. Army Reserve.